Obverse:
The crowned effigy of Her Majesty The Queen surrounded by the inscription ELIZABETH II DEI GRATIA REGINA FID. DEF.

Reverse:
Two crossed swords, pointed upwards, with a spread winged eagle superimposed in the centre, surmounted by a Naval Crown. Behind the swords are two fern fronds with their stems crossed at the base. The whole design is surrounded by the inscription New Zealand above and Armed Forces Award below.

Ribbon:
Dark blue stripes on both sides closest to the edge followed by red and then light blue stripes. A black narrow stripe goes right in the centre of the ribbon.

More From This Category 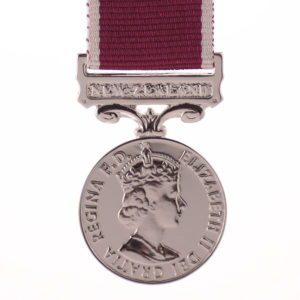 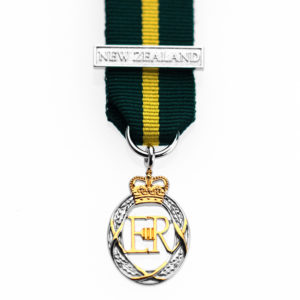 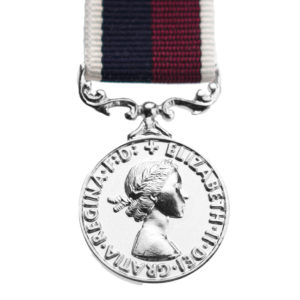 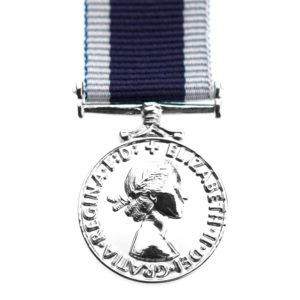