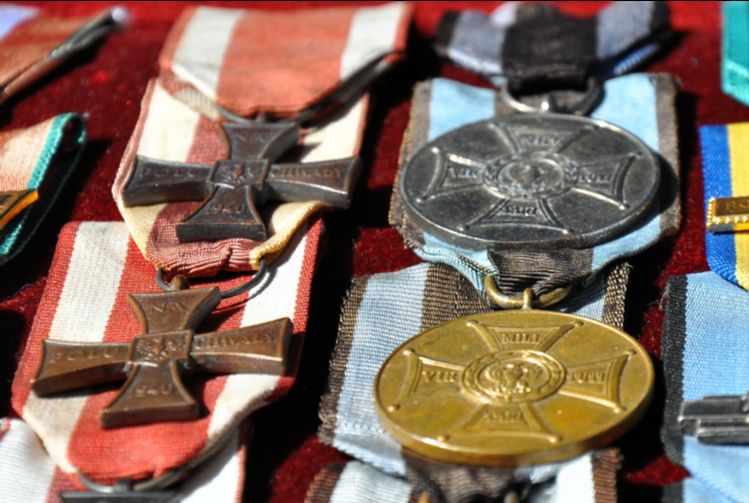 Through the ages, men and women who displayed great bravery were honoured with medals. Receiving a medal symbolises one’s distinguished achievement to the nation. This tradition continues even till today. In this article, we explore some interesting medals facts from around the world.

The world’s largest collection of Victoria Crosses (V.C.) is owned by The Right Honourable The Lord Ashcroft. The collection reflects Lord Ashcroft’s lifelong passion for bravery, and the more than 180 decorations include the V.C. and Bar awarded to Captain Noel Chavasse of the Royal Army Medical Corps for two separate acts of conspicuous bravery and devotion to duty during the First World War. Since November 2010, the Lord Ashcroft Gallery at the Imperial War Museum has displayed the Lord Ashcroft collection together with V.C.s and George Crosses held by the museum.

A rare military and civilian honour

One of the rarest military honours in the world is the gold and silver New Zealand Cross, suspended from a crimson ribbon. The cross first awarded in 1869 to colonial military personnel who had served in the New Zealand Wars and who were believed not to have been eligible to receive the Victoria Cross. Just 23 awards were made between 1869 and 1910, as the cross had been instituted by the Governor-General of New Zealand without the approval of Queen Victoria, who could only later ratify his action.  The New Zealand Cross was re-instituted in 1999 as the country’s highest award for ‘acts of great bravery in situations of extreme danger’. The silver cross pattée design was retained, but with the St Edward’s Crown of Queen Elizabeth II and New Zealand fern fronds replacing the original laurel wreath, while the cross is suspended from a bright blue ribbon. Only two awards of the New Zealand Cross have been made since 1999.

During the Second World War, the British Special Operations Executive (S.O.E.) coordinated, inspired, controlled and assisted resistance organisations in countries oppressed by enemy occupation. Three female S.O.E. agents who served in Nazi-occupied France were each awarded the George Cross for their extraordinary bravery: Violette Szabo, Odette Hallowes and Noor Inayat Khan. The awards to Szabo and Khan were posthumous, as each agent was executed in a German concentration camp after having been captured and interrogated by the infamous German security police the Gestapo. Hallowes was similarly captured in France in 1943, and survived two years of brutal interrogation and captivity. In addition to the George Cross which she awarded in 1946, she also made a Member of the Order of the British Empire (M.B.E.) in 1945 and a Chevalier de la Legion d’Honneur.

One of the oldest military decorations which is still in use is Poland’s Order Wojenny Virtuti Militari. The Virtuti Militari was created in 1792 by King Stanislaus II Augustus to recognise heroism and courage in the face of the enemy at war. The decoration was initially awarded in two classes – in gold for generals and officers, and in silver for non-commissioned officers and soldiers. A rank-based system of five classes of the award was institued in 1806.

The Greek historian Polybius, in his history of Ancient Rome between 220 and 167 B.C., described the ‘admirable method of encouraging young soldiers to face danger.’ After a battle, those soldiers who had exhibited ‘conspicuous valour’ were commended and rewarded. A soldier who had wounded an enemy received a spear, while the slaying and stripping of an enemy earned a soldier a cup, or a cavalryman trappings for his horse. The first man to mount a city wall during an assault was awarded a gold crown. The actions which were recognised before an assembly of troops were not those performed during the ordinary course of a battle; rather the soldier had to voluntarily and deliberately place himself in danger. Polybius noted that the recipients became famous in the Roman Army, and were especially distinguished in religious processions, being the only individuals permitted to wear such honours for bravery. 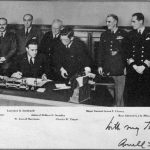 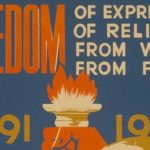 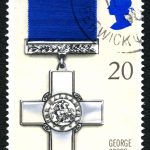 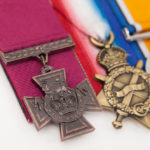 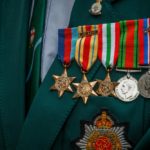